It seems like the whole world is now teeming with Star Wars fever, all in anticipation for The Force Awakens. We’ll admit it. We’re huge fans of Star Wars too. And because some of us are LEGO geeks, we’re now able to share that fandom with you and get the studio all eager for the new Star Wars movies. Introducing our Star Wars LEGO Starfighters, now on display at our SURFSET studio! 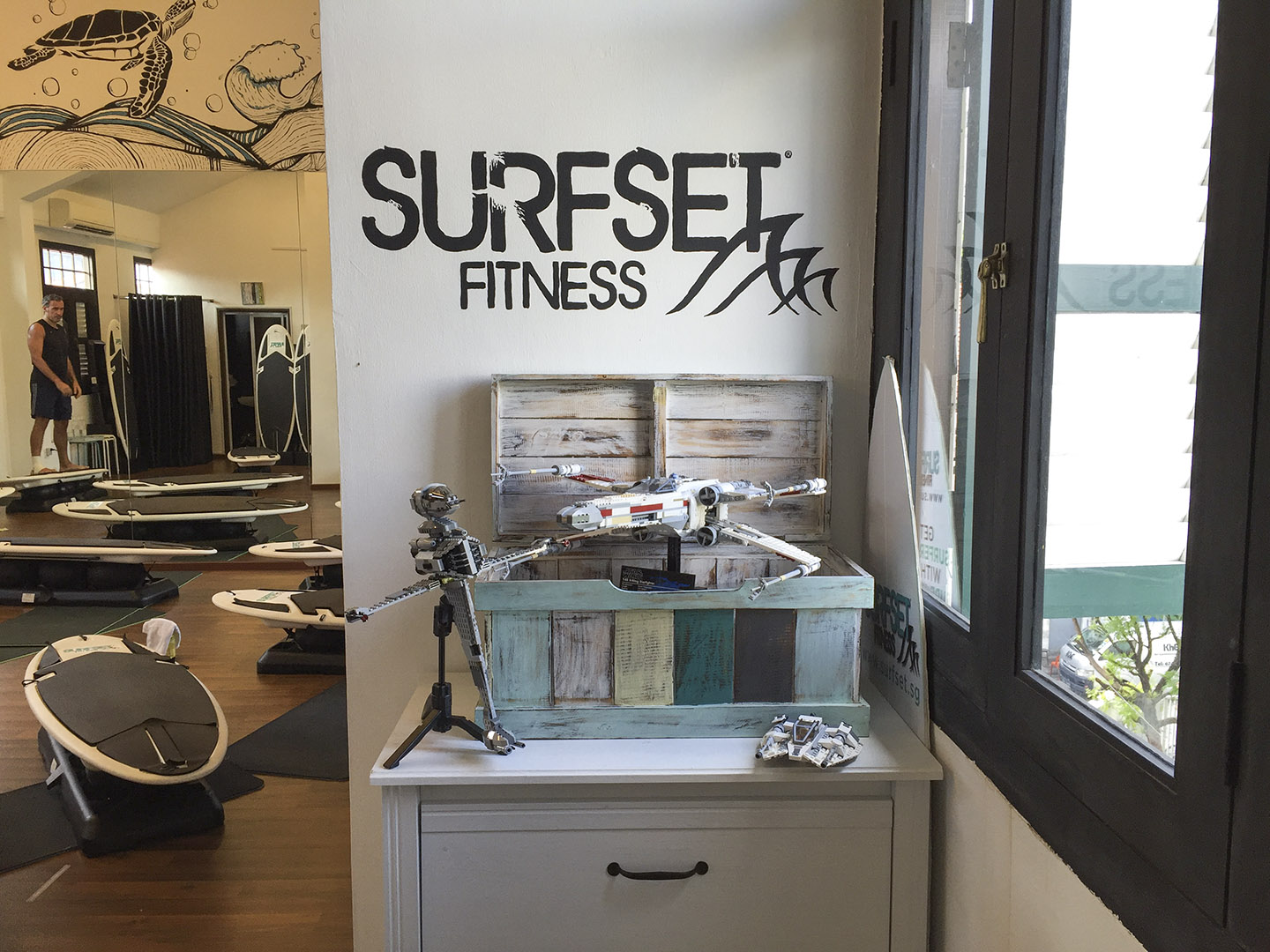 Okay fine, it’s nothing compared to what’s going on at Changi Airport, what with their life-size X-Wing and TIE Fighters on display. If our displays were life-size, there’d be no more place to work out. Still, we’re proud to have these smaller versions at our studio. Can you recognize these ships? 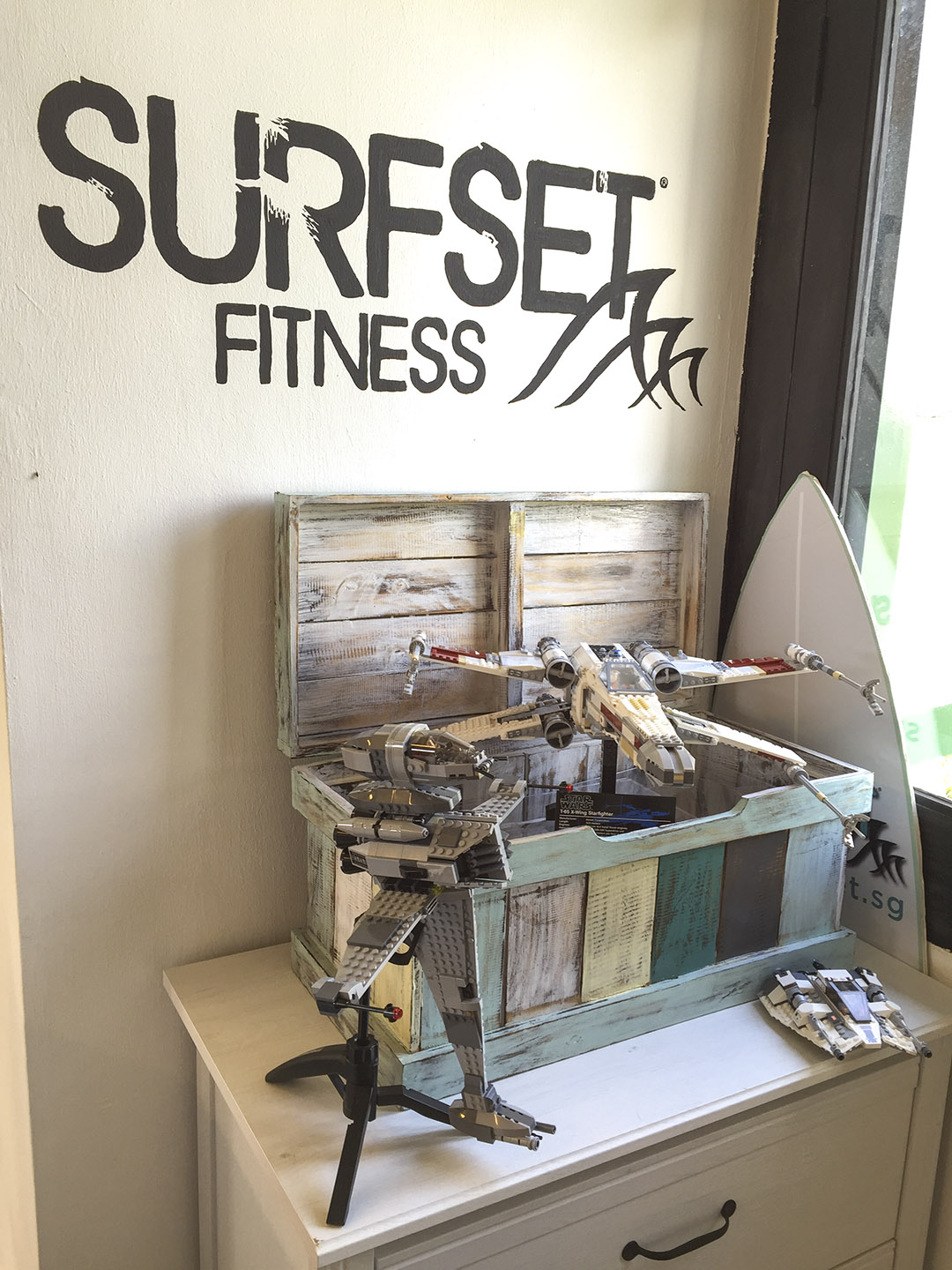 For those of you not in the know, these are starfighters used by the Rebel Alliance in the Star Wars universe. They’re based on the original trilogy – episodes IV, V, and VI, so no prequel stuff. 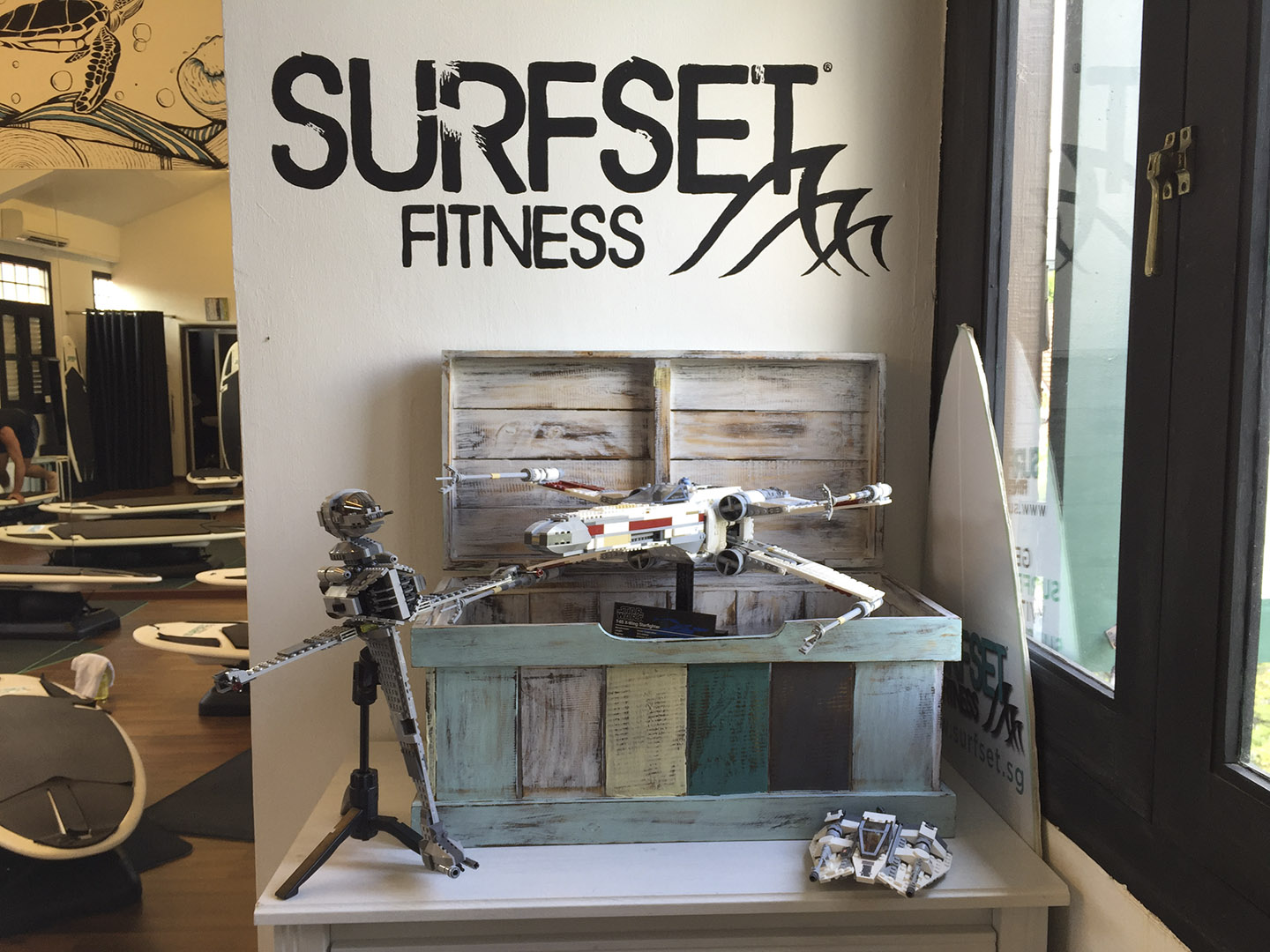 On the left, looking like a cross, we have the B-Wing. It only appeared in Return of the Jedi, only for a few seconds.

On the bottom right, the smaller ship is a snowspeeder. It was the ship piloted by Luke Skywalker during the attach on Hoth in The Empire Strikes Back. It has a tow cable which they used to bring down the AT-ATs.

In the middle, and undeniably the centrepiece of our display, is the X-Wing. And it’s not just any X-Wing – it’s Red Five! It’s the X-Wing of Red Squadron, piloted by Luke Skywalker and the starfighter responsible for blowing up the first Death Star.

The big craft at Changi Airport is an X-Wing too, but that’s the updated version in the newest movie. There are some major differences, but we shall not bore you with the details.

This LEGO model of Red Five consists of over 1500 pieces and it’s pretty huge. You have to see it in person to really appreciate the size and the level of detail. As the star of the show, we have here a few more photos of it: 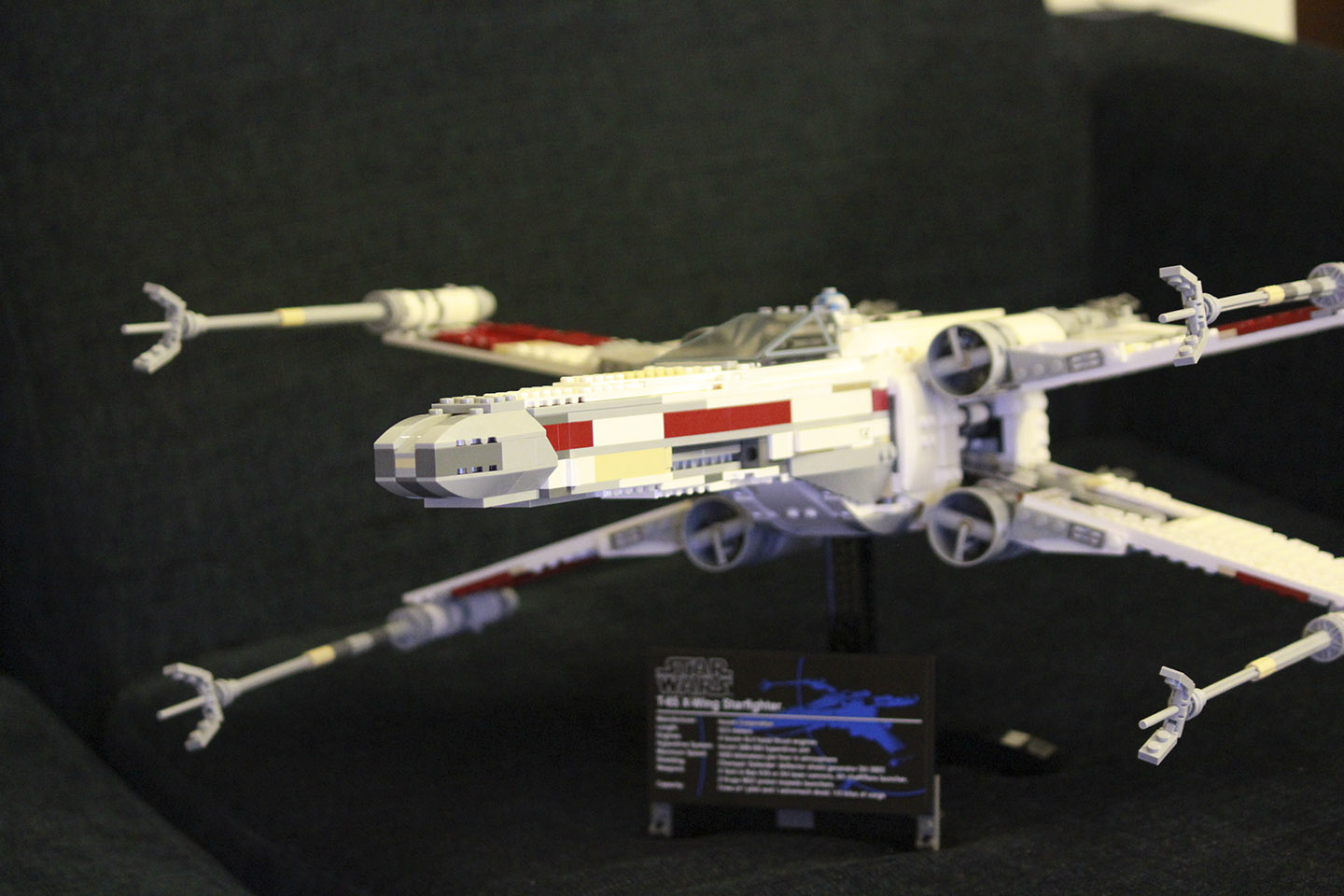 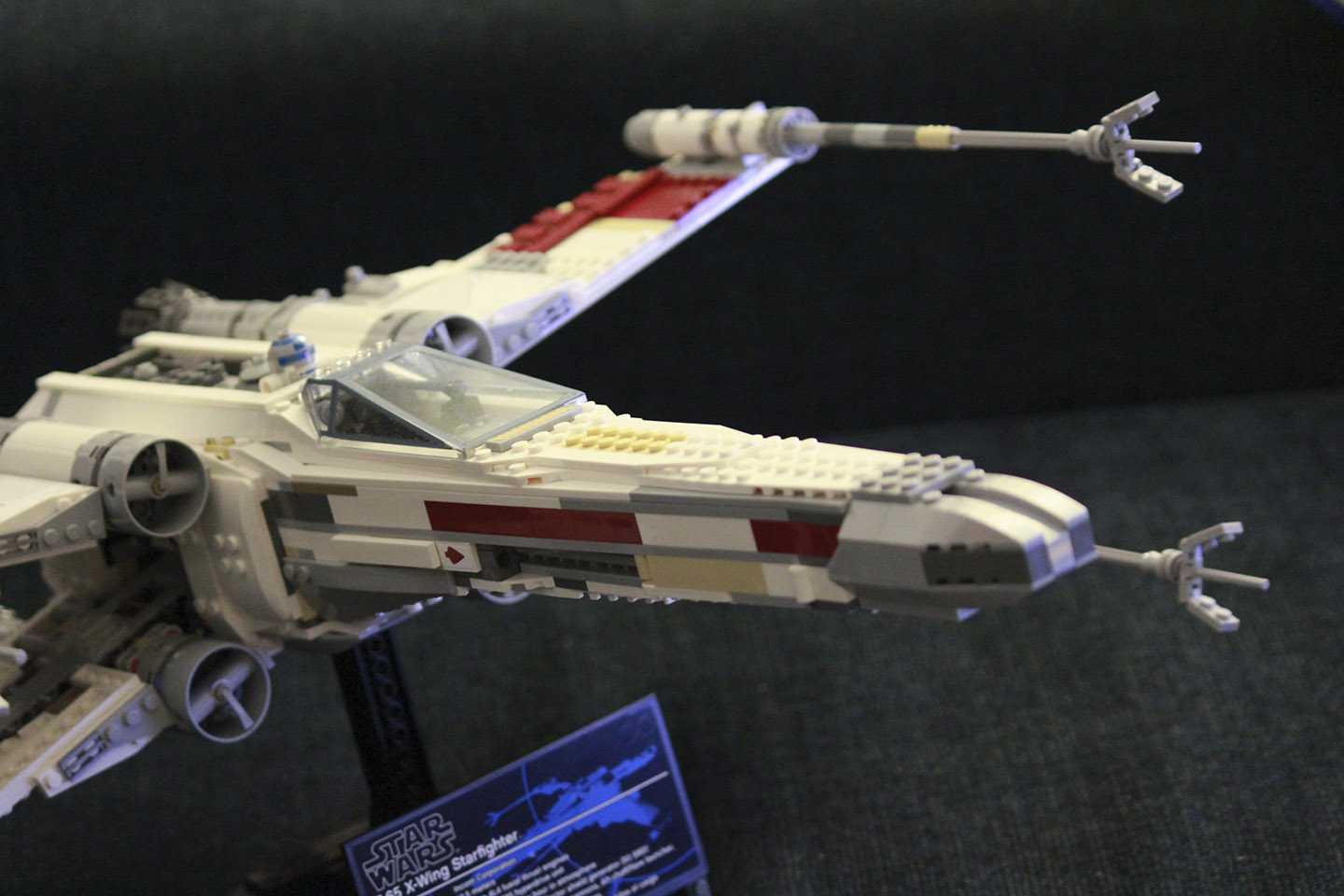 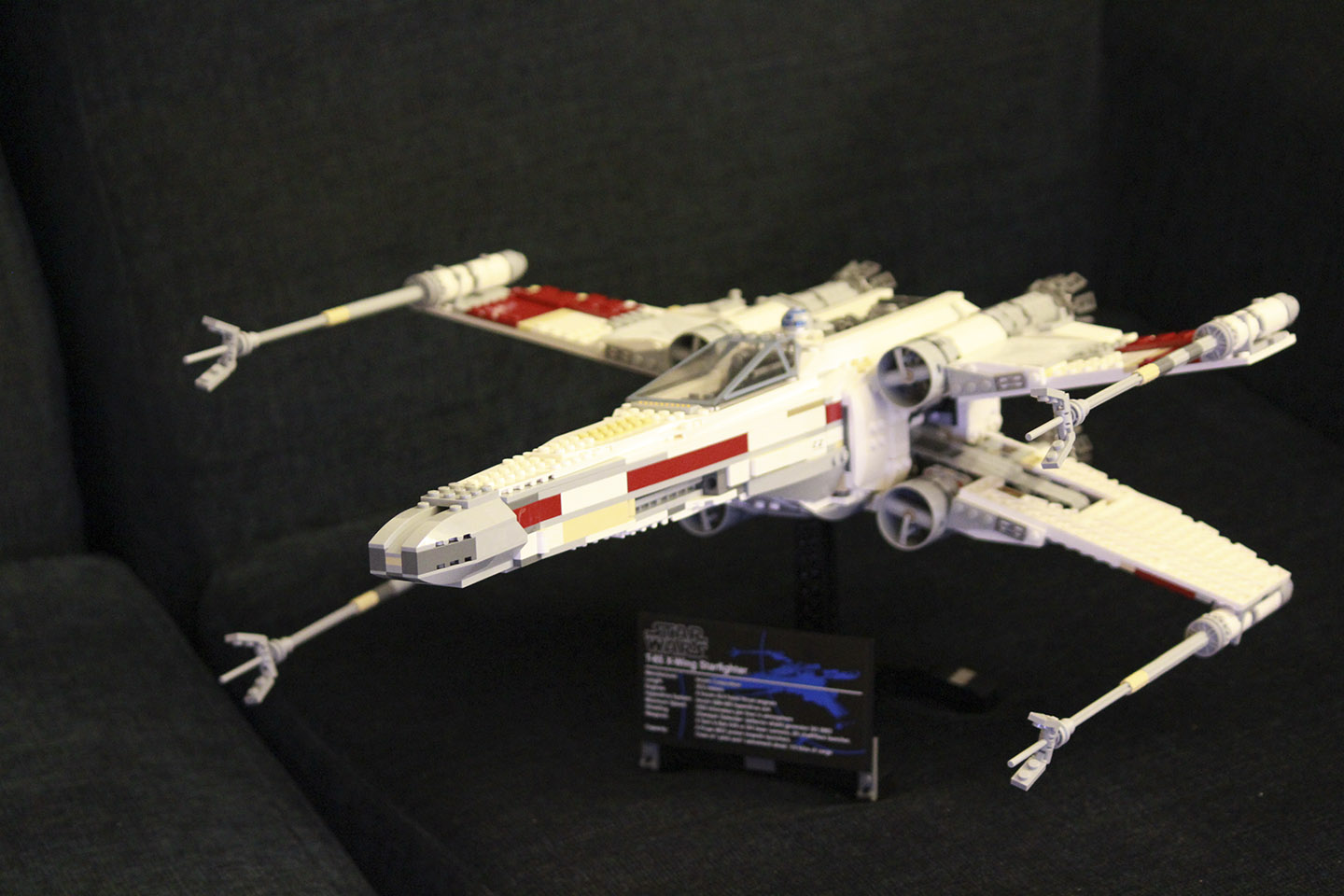 This is pretty much as geeky as we can get.

These LEGO models will be on display for the month, so make some plans for SURFSET Fitness classes, come to the studio, and you can come admire them! 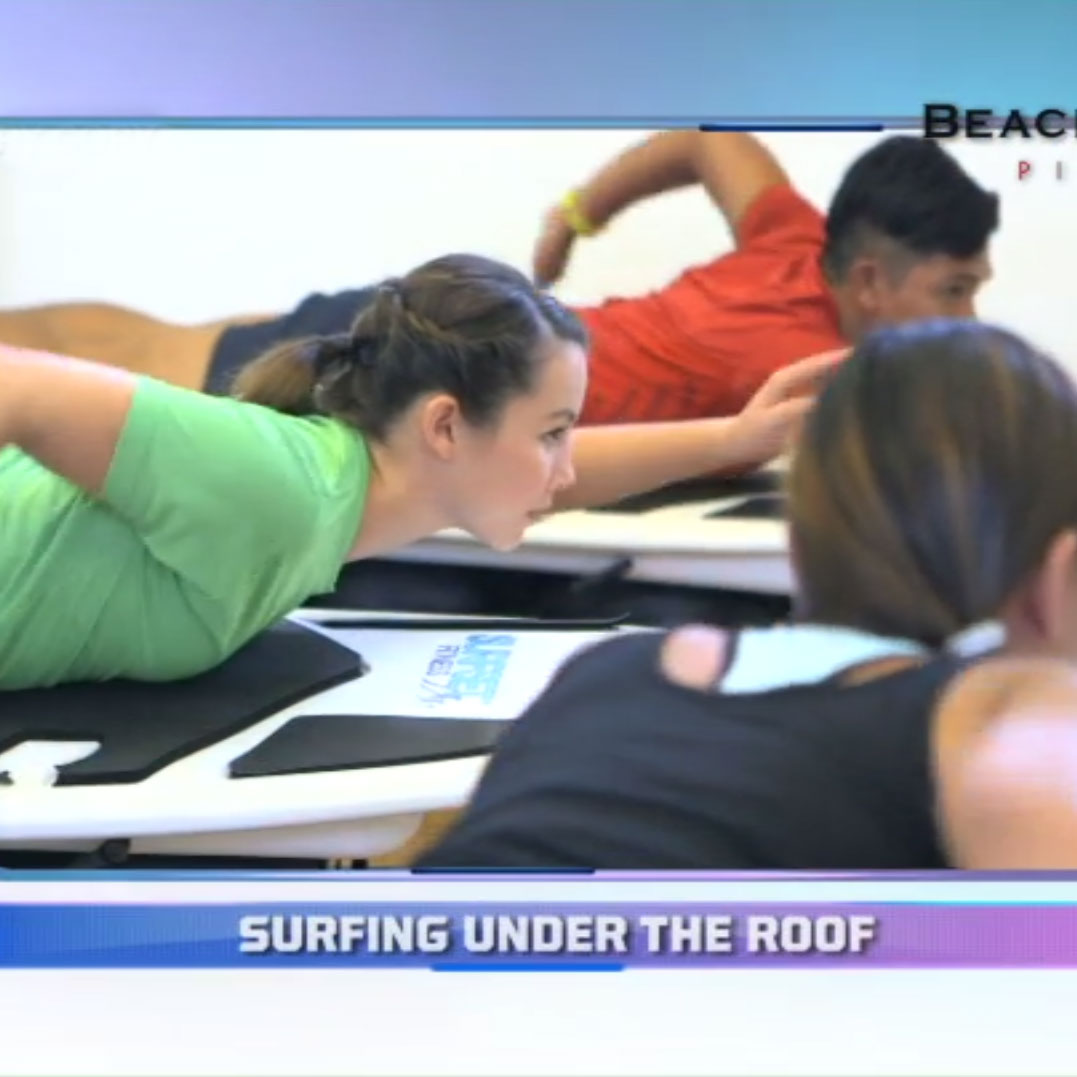 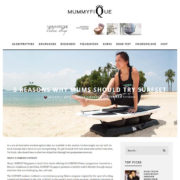 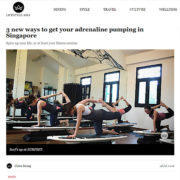